Athens is one of the world's oldest cities. Their history is over 3,400 years old. This is a prerequisite for the creation of a very interesting tourist, economic, educational and commercial center. Athens also includes the port of Piraeus, the largest port for people in Europe and the third largest in the world. Athens also has a large number of universities and secondary vocational schools. 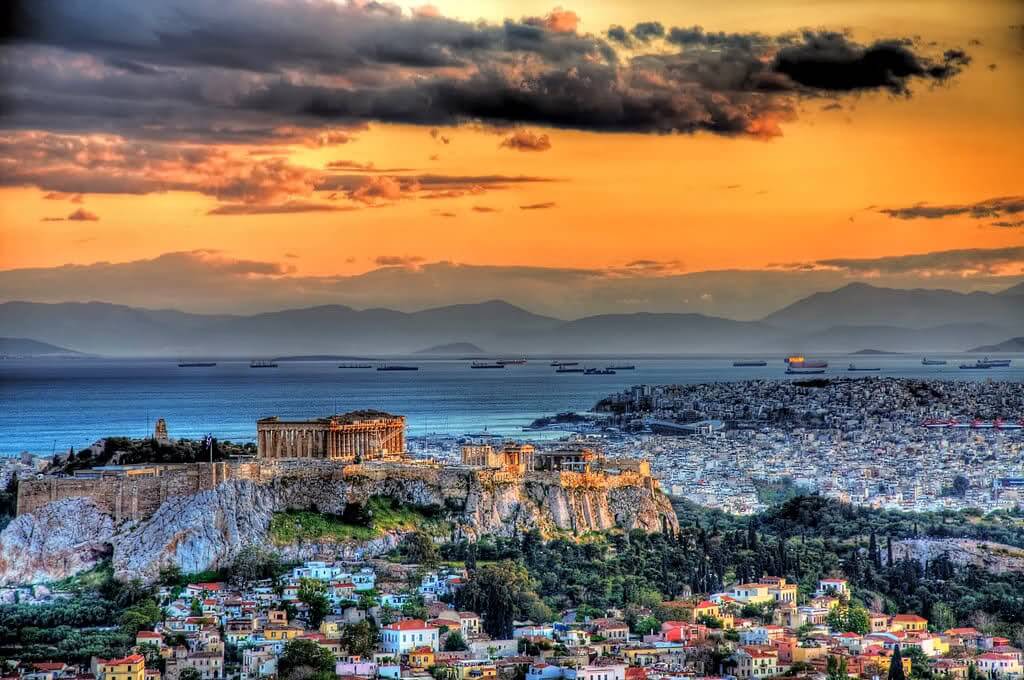 (Athens, the capital of Greece)

Athens is home to 664,000 people, as well as many historic buildings and events. Tourists are attracted by two localities registered in UNESCO World Heritage List. The first site is the landmark of Athens, which rises 150 meters above the city - the Acropolis, which was a religious center, several temples were built on its premises. The most famous is the Parthenon - a Doric temple made of white marble with a statue of the goddess Athens made of gold and ivory. The second site is the Dafni Monastery, which comes from Byzantine culture and inside are very well preserved mosaics from the 11th century. 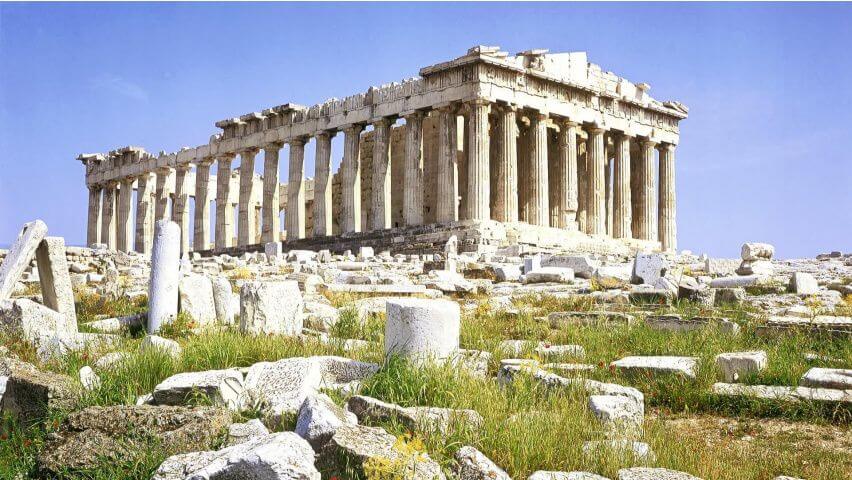 (Doric Temple of the Parthenon)

You need to stop at Omnia Square, there is a main metro station and people gather there during sports events. Syntagma Square is the starting point for most monuments, there is a parliament building, there is a presidential guard in traditional costumes. 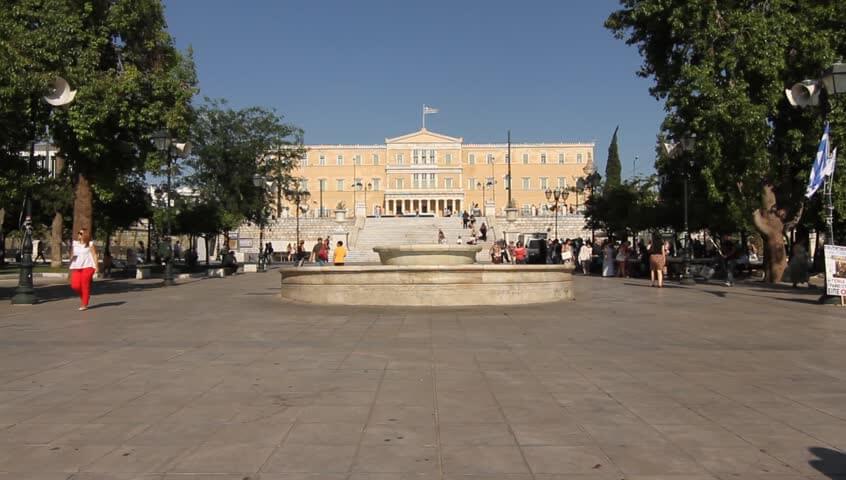 Close to the Agora, Trajan's Arc de Triomphe, Athens Park and Garden. There are many restaurants and taverns with traditional Greek rembetiko music in Psiri. The Plaka district is characterized by the fact that cars are not allowed to drive there, there are simple folk houses of immigrants from the Aegean islands. Monastiraki is a part of town with street markets, bazaars, shops and buffets with traditional dishes and especially Gyros. 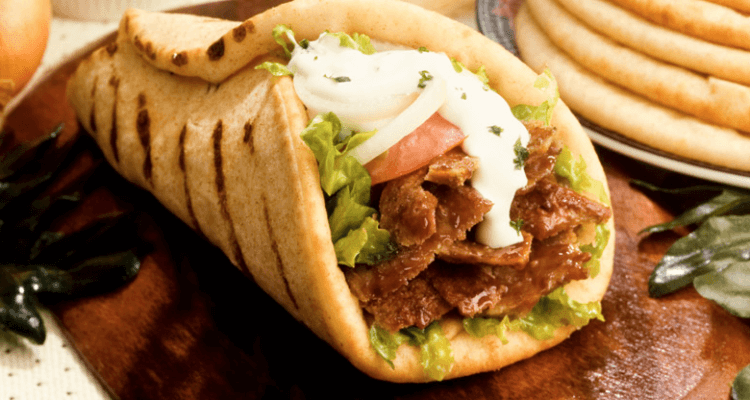 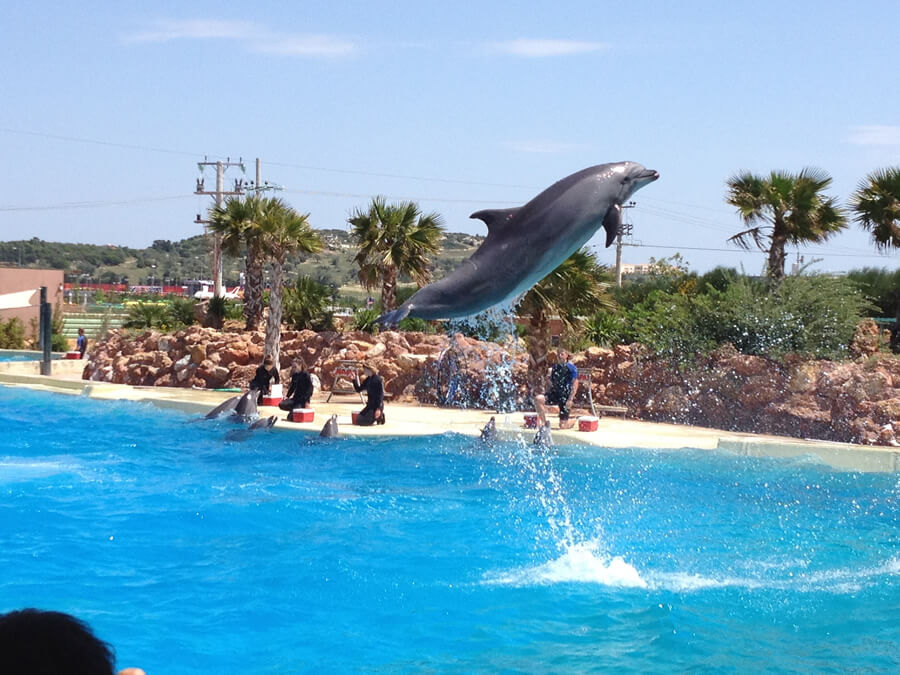