This peninsula has been known since ancient times. From the time before Christ, the legendary Peloponnese was the scene of several very important events. Peloponnesian wars, fortune-tellers, ports, Mycenaean civilization, Sparta (the second city-state in Greece) and much more. So is the Peloponnese.

There are ruins of ancient civilizations, but also attractive seaside resorts suitable for everyone, whether families with children or young couples. The Peloponnese is washed by three seas. The water is crystal clear here, but a little colder than on the islands. The mainland always has a slightly different, colder climate than the islands. The climate on this peninsula is not as cloudless and hot as the Greek islands. There are more clouds, more rain, and the sun is still not warming like elsewhere. The weather is a bit more changeable here, but it will surely please tourists who do not like the taste of 40 degree heat without a bit of shadow. 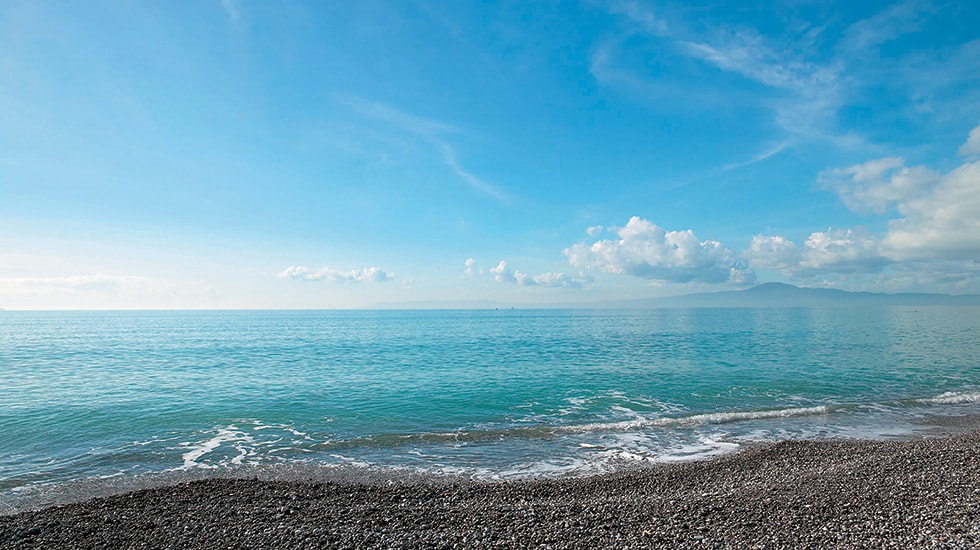 (Who is looking for the beach will also be satisfied. This photo captures the beach near Kalamata)

The most important resorts where tourists can enjoy the sun and swimming in the clear sea are the town of Tolo, Napflio, Patras, Kalamata, Coron, Modon, Porto Heli, Pori. Tourists can beautifully combine a pleasant holiday and sweet destruction with a visit to world-famous historic resorts.

Corinth Canal is very popular with tourists. Tourists like to enlarge it in their photos, and every sightseeing bus will take tourists there to see what separates the mainland from the Peloponnese. You must not miss this infamous canal, perhaps the most famous, during your visit to the Peloponnese. 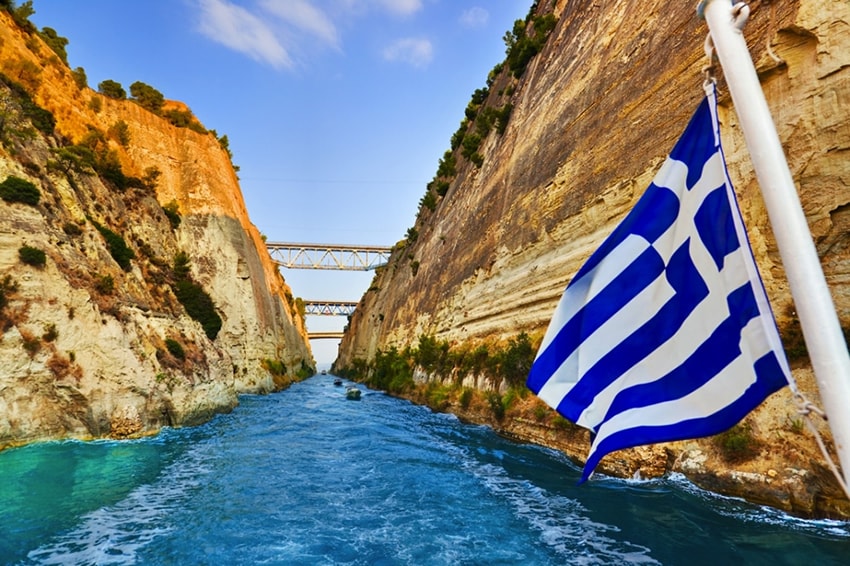 Another important center of this region is the town of Napflio, once the capital of Greece. There are two fortresses in the city, which can be easily reached on foot, from where there is a beautiful view of the nearby port. There are olive trees everywhere, oleanders and narrow streets are lost between the squares with churches, cafes. In Nafplio there are luxury hotels, but rather city beaches. The promenade by the sea, which leads over the sea from one side of the city to the other, has its own charm and romantic atmosphere. This promenade is lined with cacti and oleanders. At night it is beautifully lit by lanterns and everywhere you can smell lavender and sea salt. 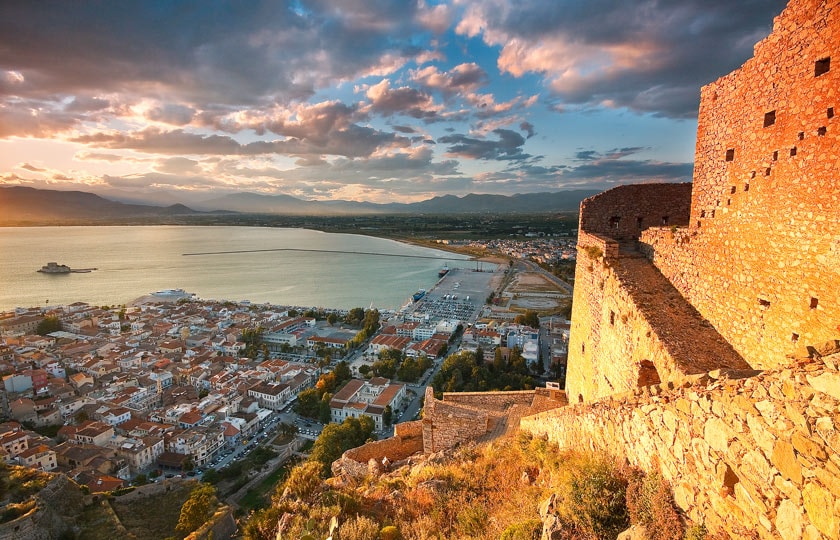 Other important places are, for example, Mycenae, where the ruins of ancient civilization are located, and have also been inscribed on the list UNESCO. Sparta is the main center of Laconia, in ancient times a longtime rival of Athens, in the 11th century. BC here the Dorians built a militarized government system of hard "spartan education“, And therefore there are various monuments from this period. The Peloponnese is the cradle of history also thanks to the Delphi. Delphi is a city where a fortune teller was once known, known everywhere in ancient times. Patras is the largest city and port in the Peloponnese, just 135 km from Corinth. It was once burned down by the Turks, so only a Byzantine fortress with a castle has been preserved here.

The city of Olympia is probably known to everyone in the world because of its Olympic Games, which have survived to this day. Today it is a UNESCO site. It was once the center of the cult of Zeus of Olympian, the supreme Greek god. The town of PYLOS is small, but there is a marina and lies in the beautiful Gulf of Navarre. Most travel agencies today only offer the area around Tola or Kalamata on the market, but it's a shame, because the Peloponnese is a rare jewel of tourism. 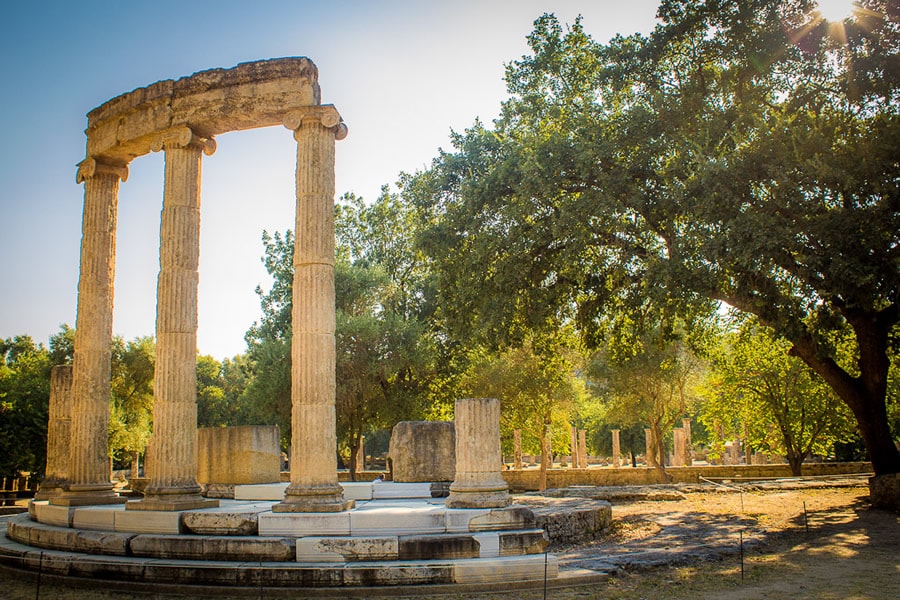 If you want to combine pleasant lounging and water sports with romantic walks and discovering the ancient ruins of ancient civilization on your holiday, then the Peloponnese Peninsula is the place you should definitely choose.