Warning: "continue" targeting switch is equivalent to "break". Did you mean to use "continue 2"? in /disk_1/www/top/grecko/www/wp-content/plugins/seo-ultimate/modules/class.su-module.php on line 1195
 Greek Culture - Top Holidays Greece
Skip to content
Daily updated offers of holidays, tickets and last minute trips to Greece.
Links

Greece has been the cradle of culture and education since ancient times. She was born here democracy, the greatest philosophers of all time lived here, and this is where many great inventions come from. Greece began to form in the Neolithic, in the 7th millennium BC, the first settlements were established on the territory of today's Greece. Later, Greek polis (city-states) began to form, whose cultural and educational center was Athens. 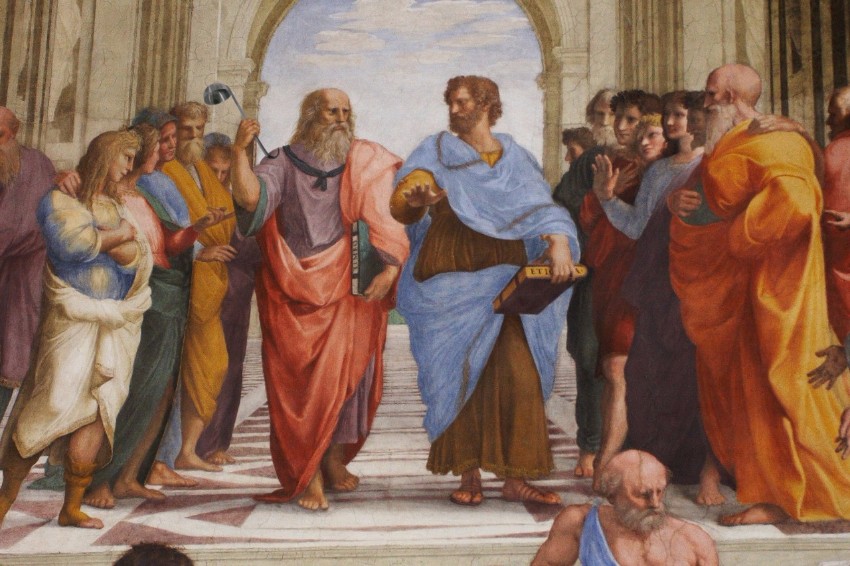 (Plato and Aristotle, the most famous philosophers of all time)

During the Greco-Persian wars, the Greeks maintained their independence. During historical periods, the Greeks built their own language, political system and culture. To many people, it does not seem likely that Greece will affect our country in any significant way. However, the truth is that when they came to our territory in 863 Constantine and Methodius, brought us the Glagolitic script, which was composed of 24 letters of the Greek alphabet. 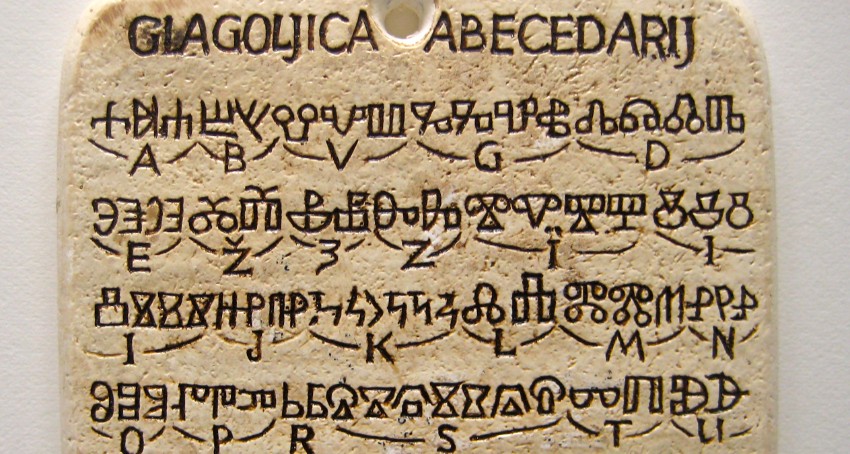 Due to the fact that they have existed as a nation for a very long time, their mythology is very well known. Even today, it is an inspiration for many films and books. The Greeks have many gods who are more alike with humans than the Christian God. The gods of the Greeks, like the people, have their faults, their loves and their fascinating stories. The system of the Greek gods is really overworked. Each of them is representative of a natural process, human trait or stage of life. Greek mythology also reworked life after death, and their gods could punish people for their evil deeds. Greek mythology was later adopted by the Romans, who changed their names, but kept the basic features of the gods.

(Many scenes from Greek mythology served as an excellent basis for filming, in the picture the horse Pegasus)

A view of the world

The Greeks have long had an accurate picture of what an ideal person should look like. According to them, he should not only be physically fit, he should also be educated and, of course, he should be able to behave well. The Greeks have been involved in the development of body and soul in schools, but they have not been intended for everyone. Schools were private, the state only contributed to them. Children from rich families had a very good education. They had to be physically fit, especially because they saw the protection of their homeland as their most important duty. This environment was very suitable for the development of various sciences, so Athens became the place of origin of philosophy, geography, history, mathematics, geography and medicine. 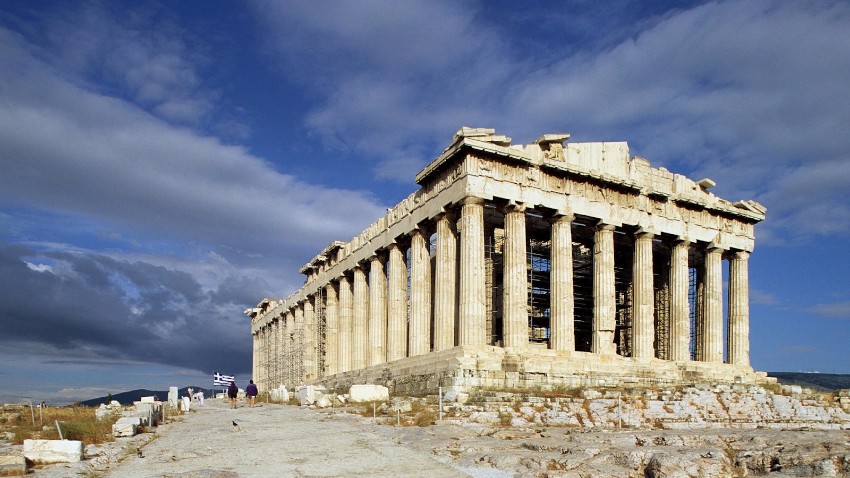 The Greeks were amazing builders, thinkers and also had a very well built army. However, they also excelled in sculpture and other art forms. Homer's epics Iliad and Odyssey are especially well-known, in which Homer describes one of the stages of Greek history. A theater was also born in Athens, where at first only men played and were accompanied by an orchestra. The ancient Parthenon dedicated to the goddess Athens is very famous. The purpose of the building was, in addition to gaining the affection of the gods, the celebration of the village, its power and also the promotion of democracy. Also known are the buildings such as the Colossus of Rhodes, the Temple of Apollo, the Erechtheion, the Acropolis of Athens and much more.