Greece is a country where mythology, traditions, history and culture play a major role. It is through the culture and beauty of nature that the landscape can show everything that it offers tourists. Greece, like other Mediterranean countries, has been influenced by many other cultures and nations for centuries. All these civilizations have left a historical mark, which today is admired and discovered by enthusiasts from all over the world. 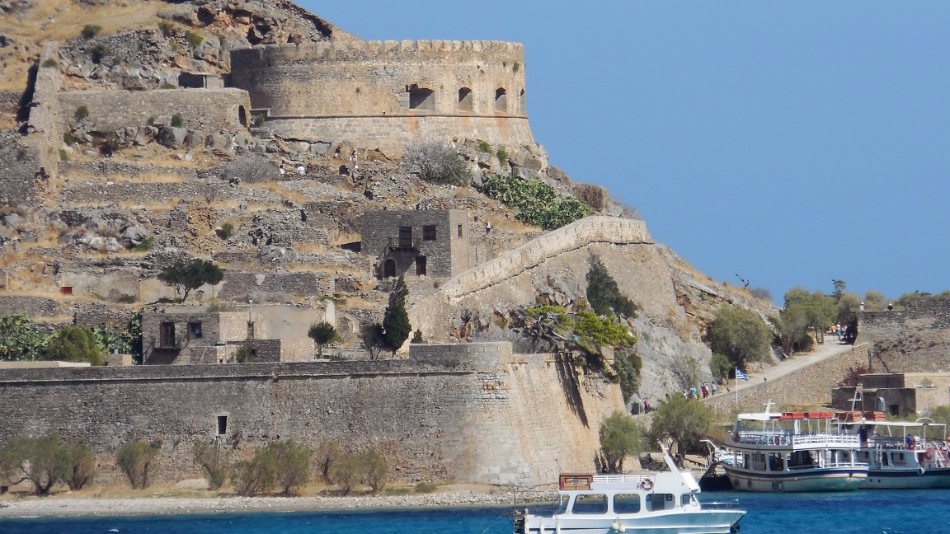 From the Middle Ages, through Byzantium, the Ottoman Empire to the Venetian civilization - all these civilizations had an impact not only on the creation of Greece as it is today, but also on the development of the whole of Europe and its people. Greece attracts visitors with castles from all these periods.

Among the most famous and most visited castles are certainly the majestic castle in the south of the island of Rhodes, or the fortress Spinalonga near Crete. Spinalong was built in the 15th century by the Venetians and the Turks besieged it for 40 years, and still never conquered it. The whole fortress occupies the area of a small island just a few kilometers from the shore of Crete. In the past, a ghetto for lepers was created there.

Monemvasia is a small Byzantine town on the south coast of the Peloponnese. The walls, the fortress and a few churches have been preserved to this day. The name comes from the two words "mone" and "emvasia" which in translation means a single entrance. Monemvasia has the nickname "East Gibraltar"Or"The Rock - Scale“. 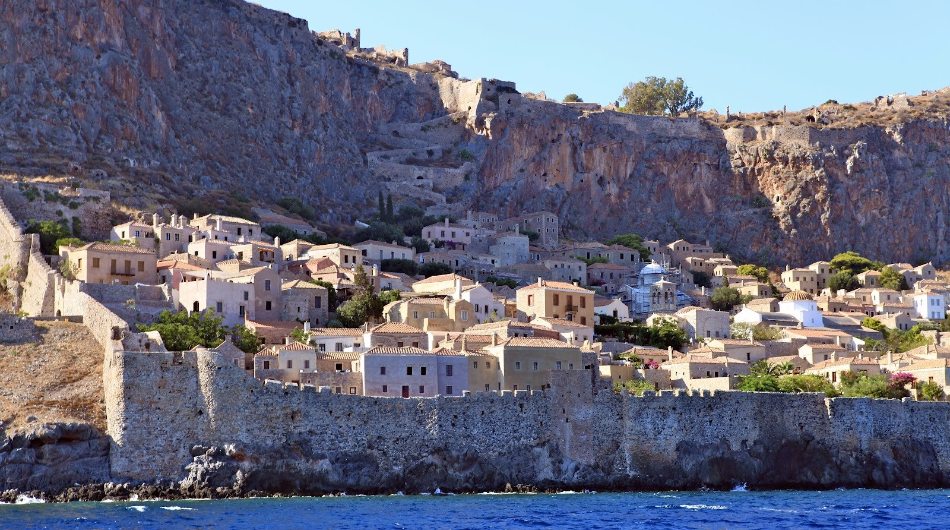 Kavala is a Greek port which, in addition to beautiful beaches, also boasts a fortress towering over the city. The old town is a tangle of alleys stretching up the hill and the locals are riding scooters. Tourists are said to be reminded of Monte Carlo, but without the splendor, which can be quite pleasant. Locals like to brag to tourists that their city is mentioned in the Bible in connection with the visit of the Apostle Paul. 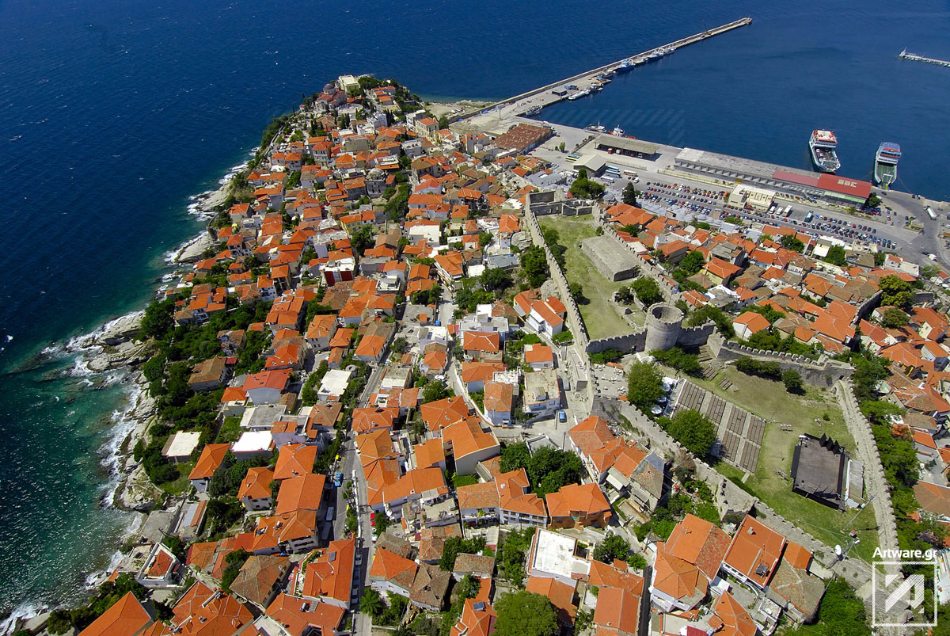 These are just a few of the castles and fortresses of Greece, the list includes 480 sites. In virtually every major island, there is a fortress that defended the territory from invasions by various civilizations.