Warning: "continue" targeting switch is equivalent to "break". Did you mean to use "continue 2"? in /disk_1/www/top/grecko/www/wp-content/plugins/seo-ultimate/modules/class.su-module.php on line 1195
 An oasis of peace Kalymnos Top Holidays in Greece
Skip to content
Daily updated offers of holidays, tickets and last minute trips to Greece.
Links

Kalymnos is located in the southern part of the Aegean Sea. It is located near the island of Kos, just an hour by ferry. Many islands in Greece are crowded with tourists. However, this is not the case with Kalymnos. It offers the unadulterated beauty of the Greek islands. 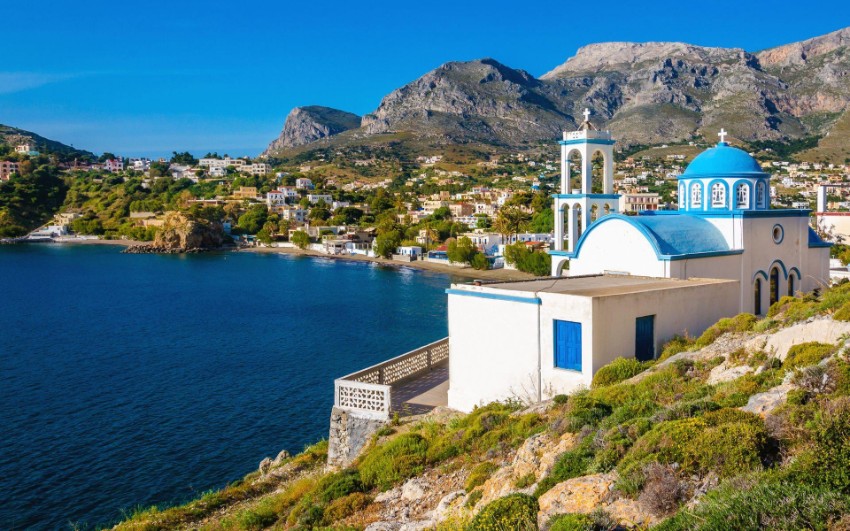 A natural oasis of peace

The biggest attraction of this island, which made it famous beyond the borders of Greece, are sponges. These are marine animals that live at the bottom of only the cleanest seas. The inhabitants of the island have been collecting them since time immemorial. However, hunters died very young thanks to sponge hunting, many times they did not even live to be thirty. However, this tradition has long fed the island and to this day owes its development.

That is why festivities are held here every year, during which brave hunters are celebrated. The island is perfect for those who want to leave civilization for a while. As it is not marked by tourism, you will discover real and unadulterated Greece. While walking through the olive and citrus groves, probably everyone will come up with new ideas. The body and head will rest here.

(The beauties of Kalymnos Island can be explored in various ways)

Activities on the island

Kalymnos is also a frequent destination for divers. They are attracted by the clear waters of the bays, but especially by the unusual underwater caves they like to explore. The seabed also hides many shipwrecks that provide adventurers with extraordinary experiences. If you decide to visit Kalymnos you will be surprised by the many faces of this island. The east is rougher, not so many people live there and is not a typical destination for tourists. But this is a pity, because that is where the place called Kalymnosa Oasis is located. It is an orange valley Vathi. 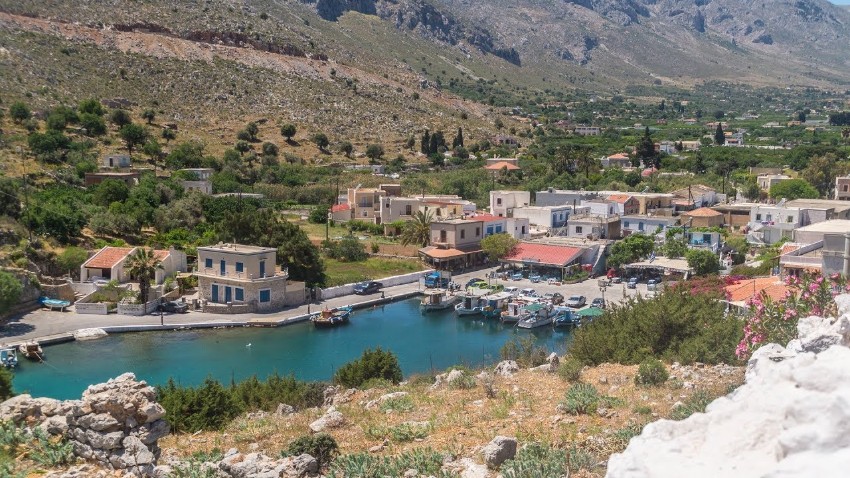 The south of the island will be especially interesting for beach lovers. There are two. There is also a museum of marine discoveries, where you will see with your own eyes the best that hunters have fished from the bottom of the sea for years. In the north of the island is the settlement of Emborios, where you can watch the beautiful scenery sitting on the sandy beach. For romantics, there is the west coast, where you will find picturesque villages as cut out of Greek stories. Not to be missed is a visit to the capital Pothia, above which rises a medieval monastery.

The island of Kalymnos is culturally and historically very rich. Here you will find the remains of many cultures, whether Greek, Mycenaean, Roman or Byzantine. Each has signed on to this diverse island with something different.