Warning: "continue" targeting switch is equivalent to "break". Did you mean to use "continue 2"? in /disk_1/www/top/grecko/www/wp-content/plugins/seo-ultimate/modules/class.su-module.php on line 1195
 Kefalonia Island Top Holidays in Greece
Skip to content
Daily updated offers of holidays, tickets and last minute trips to Greece.
Links

Kefalonia is the largest of the Ionian Islands and the sixth largest island in Greece. It is located between Lefkada and Zakynthos. Kefalonia is inhabited by almost 45,000 people, most of whom live in Argostoli, the capital and largest port of the island. 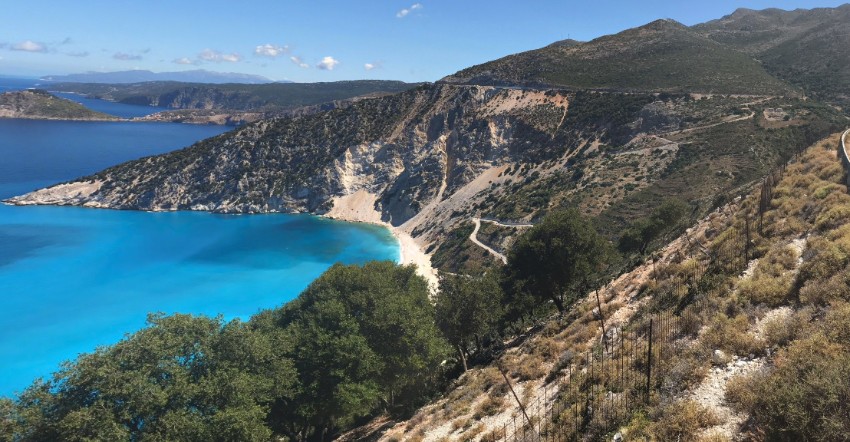 Kefalonia is very mountainous. The highest mountain, Mega Soros, rises to a height of 1628 m above sea level. In addition to the mountains, you will also see green valleys, dripping caves, wild flowers, the rare Kefalonian fir and olive trees on the island, which were later made famous by the film Captain Corellli's mandolin.

The island has something to offer not only to nature lovers, but also to those who are interested in monuments and history. According to the poet Homer, Cephalonia was to belong to the kingdom of Odysseus together with nearby Ithaki. Throughout history, the island has been inhabited by many nations, including Byzantines, Franks, Ottomans and Venetians. The island was later ruled by the French under Napoleon and the British. During World War II, Cephalonia came under German and Italian rule. The surrender of Italy then led to the massacre of 5,000 Italian soldiers. This event became a model for the already mentioned film and originally the book, Captain Corelli's Mandolin.

The beautiful exotic beaches of Kefalonia with clear water are one of the main reasons to visit the island. Myrtos, Antisamosa and Lourdas are among the most beautiful beaches on the island and also among the most beautiful in the world. Xi Beach is one of the most famous beaches in Kefalonia. It is located in the southern part of the island, about 10 km from the town Lixouri. The red sand blown from the Sahara and the clayey gray cliffs behind it give it exceptional beauty. 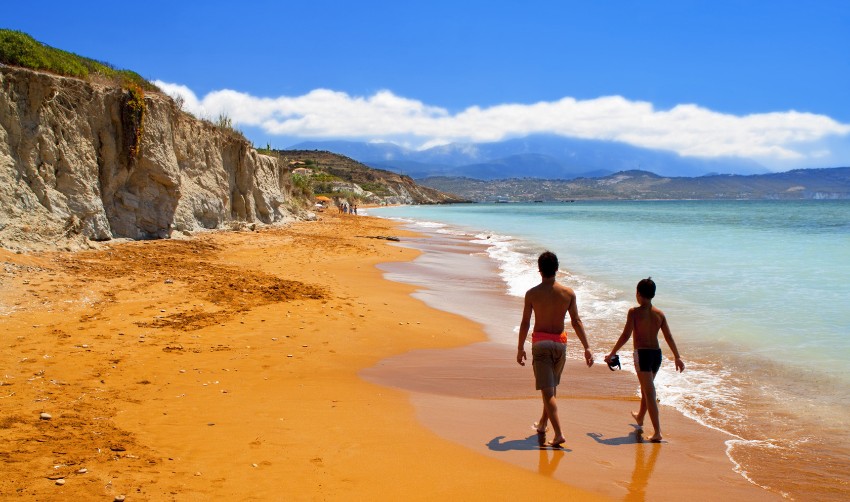 Everyone will find something here

You will not find historical monuments or important buildings in Kefalonia, but there is still something to admire. The island has its own charm, it hides many unique natural phenomena. It is, for example, the water lost in the Katavothres sea mills, which then springs up again on the opposite side of the island in the cave lake Melissani. 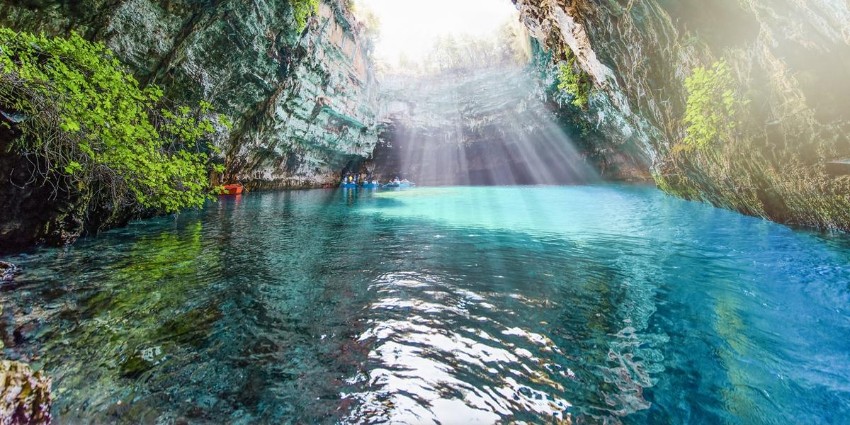 Another natural phenomenon of Kefalonia is the so-called the bottomless lake of Avythos, which lies near the villages of Agios and Nikolaos. The rock near the settlement of Kounopetra, which is said to be movable, is also interesting. In addition, there are rare caves, monasteries inhabited by monks and the remains of Venetian castles on the island. To enhance your experience, don't forget to try the local culinary specialties, such as the famous Kefalonian meat pie. and taste the excellent wine Robola, known throughout Greece.