Greece and its picturesque islands attract thousands of tourists from all over the world every year. But Rhodes is definitely one of the most popular and most visited islands, and no wonder. You will find much more than just relaxing on the sandy beach and the crystal clear sea. 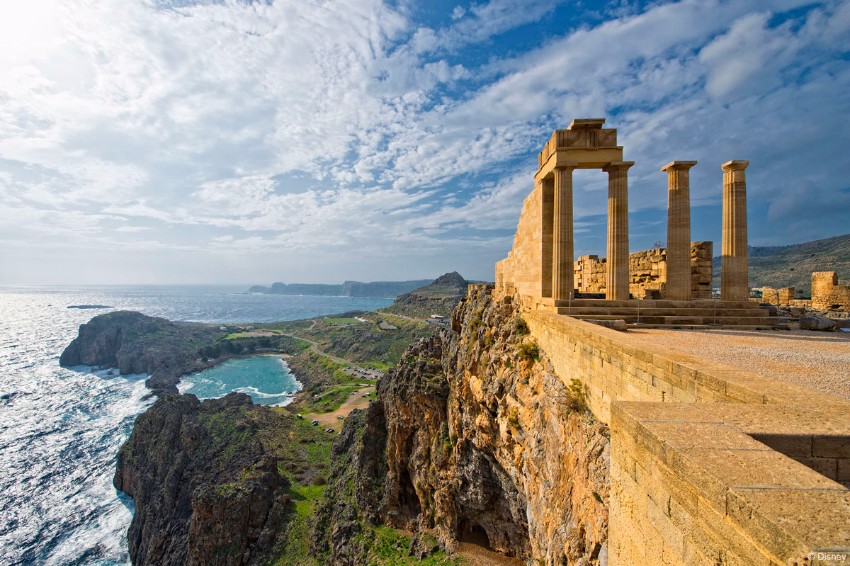 (There are more than enough historical objects on the island)

Rhodes Island is the fourth largest Greek island, overtaken only by Crete, Euboea and Lesbos, with an area of 1,398 km2. Rhodes has a population of about 110,000, more than half of whom live in the capital, Rhodes. The island is 30 km wide and 78 km long, the length of the coast is 220 km. The airport, which is mainly used for charter flights, is only a few kilometers from the capital Rhodes. Although there is not much left on the island since antiquity, lovers of history and monuments should visit the Old Town of Rhodes, which is listed as a World Heritage Site. UNESCO. For holidaymakers, however, the most important are clean beaches and clear sea, which you will enjoy the island more than enough. In addition, it is close to Turkey, so you can go for a mini vacation to this oriental country. 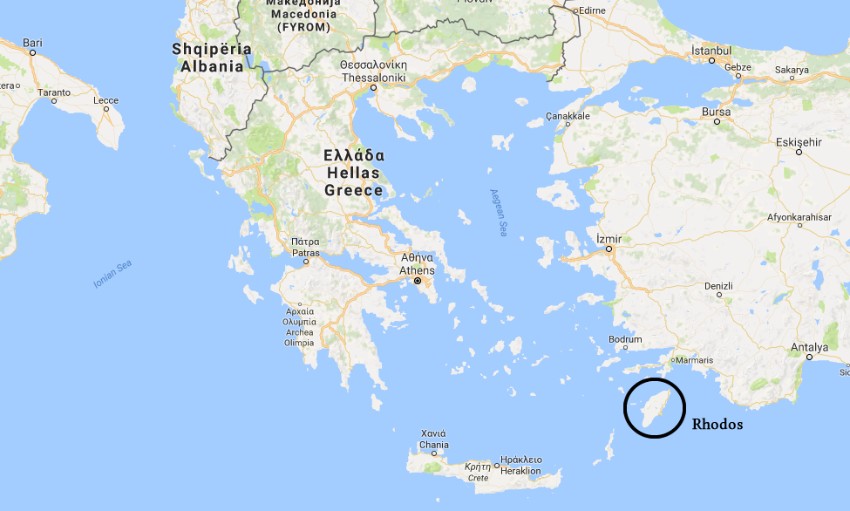 (Rhodes is just a short distance from Turkey)

Rhodes Island has a very strategic location, which has been very important in the past. The island lay at the crossroads of two sea lanes, which at the time were considered the main routes between the Aegean and the Mediterranean. Rhodes was inhabited by several nations and civilizations, which left an indelible mark here. The capital Rhodes was founded in 408 BC and in ancient times it became an important economic center, also thanks to the natural port. The island was conquered by the Persians in 357 BC and conquered in 332 BC Alexander the Great.

(On the island of Rhodes you will find something from everything)

After Alexander's death, Rhodes fell to his general Ptolemy. He had to defend the island in the war started by Demetrius, which he succeeded in thanks to the fleet from Egypt. On this occasion, a golden statue of the god Helium was created, who was the patron saint of Rhodes. But after 56 years, there was an earthquake, the statue collapsed and when the Arabs occupied the island in the 7th century, they broke it and took it with them. Rhodes also survived the time of the Roman Empire, while maintaining its culture, but after being recharged by the Turks, mosques, spas and mansions began to be built here. Major changes took place even after the arrival of the Italian army, which demolished some buildings from the Ottoman Empire, but reconstructed the Grand Master's Palace from the Knight era.

In Rhodes you will find various beaches - pebble, sandy and a combination of small pebbles and sand. They are also several kilometers long and you will find the shadow on them only exceptionally. So be sure to bring a parasol with you or rent it on site. One of the most beautiful beaches is definitely Afanda, which is also awarded the Blue Flag. Although the beach is not as equipped with sunbeds, taverns and various attractions as other beaches on Rhodes, it has clear sea, pebble sand and shallow water. If you want to enjoy the sun, the sea and do not need to have around the snack stalls and a wide range of water sports and attractions, you are in the right place. The beach is about 7 km long and lies 18 km from Rhodes.

(The beaches on the island are various pebble, stone and sand)

Do you want to enjoy peace on a smaller beach with taverns and golden sand? Agatha Beach, located near the town of Lindos, is 600 m long and is used mainly on weekends. During the week you will find a great place to relax. Probably the most famous Rhodesian beach is Faliraki, which lies on the east coast 12 km from Rhodes and is 5 km long. The sandy beach is equipped with attractions from around the world, including the largest European water park. Taverns, shops, nightlife and bungee jumping are all located on the sandy beach of Faliraki. 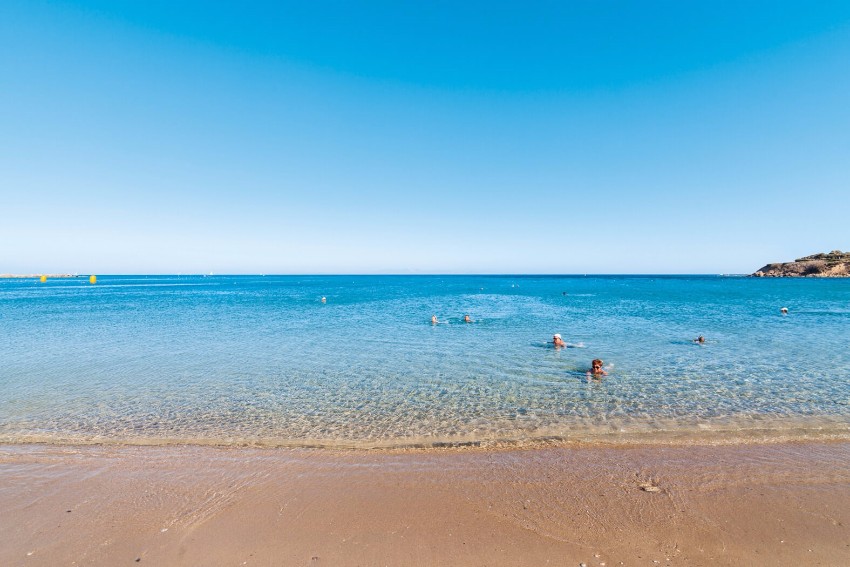 (Sandy beaches are the most popular on the island)

When you decide to visit the city of Rhodes, you must be enchanted by the streets in the Old Town, which are perfect for romantic walks. Rhodes is divided into the Knights, Turkey and the Jewish Quarter. In Rytierská there are mainly medieval buildings and the famous Palace of the Grandmaster is especially famous. The original fortifications from the 8th century were later rebuilt into a palace in the 14th century.

The Turkish Quarter is awaited by the 19th-century Suleymaniye Mosque, the Turkish Hafiz Ahmed Agha Library, which also has a handwritten Koran and Ippokratou Square with a fountain. In the Jewish Quarter you will find a synagogue and a Jewish museum. In the New Town, be sure not to visit the Rhodes Colossus, the port of Mandráki, the Acropolis or the aquarium with various sea animals. If you get lost inland, visit the Valley of the Butterflies. During a walk in nature, you can discover thousands of butterflies here, especially during the season.

On the island of Hodos you can spend a pleasant holiday on the beach, but you will certainly be attracted by the history and the inescapable influence of several cultures. Beautiful sea, sandy beaches and unique sights - all this awaits you on Rhodes.