Greece is a country known for its rich history, but today it attracts people mainly for tourism. Not surprisingly, it offers ideal conditions for summer holidays even for more demanding tourists. Except for quality hotels and the number of tourist attractions is especially attracted by the vision of favorable weather, which is literally guaranteed in Greece. 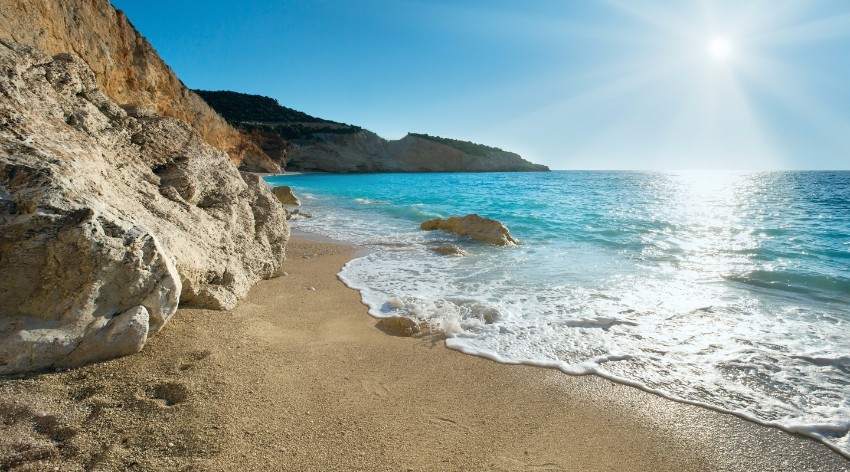 (For most of the year, the weather is suitable for swimming)

Greece is located in south-eastern Europe beyond the Balkans, the Peloponnese and more than 1,400 adjacent islands. It is a country with a typical Mediterranean climate, where it is mostly cloudless during the summer and temperatures around 36 ° C. In winter, the weather here is mostly rainy. The clear weather here lasts from about April to November. However, it is warmest in the south of the country, where temperatures can climb up to 40 ° C. For example, on the island of Rhodes, tourists can enjoy beautiful 300 sunny days a year.

(Average maximum and minimum temperatures in Athens during the year)

The Greeks themselves say that they have only 3 seasons in their country: the flowering and ripening seasons (March - June), the dry season (June - October) and the rainy season (October - March). Thanks to these periods, the weather is ideal for the development of tourism. Despite the high temperatures in He will give Greece a holiday without problems, especially due to the local wind called meltémi. Cold weather in Greece is only in December. Sea temperatures in summer range from 20-24 ° C. The beaches there are mostly sandy and very pleasant. Swimming is in Greece and especially in Crete very pleasant especially in autumn, when the sea is still warm and the temperatures a little more bearable.

(During the summer months, the weather in Greece is ideal for swimming and sunbathing)

Most of the land in Greece is agricultural due to the favorable weather. The fruit in particular is doing very well here. The foods that make up Greek cuisine are mostly homemade. In Greece, you can find huge gardens full of olive trees or even trees growing freely along the road, from which tourists like to pick fresh fruit. 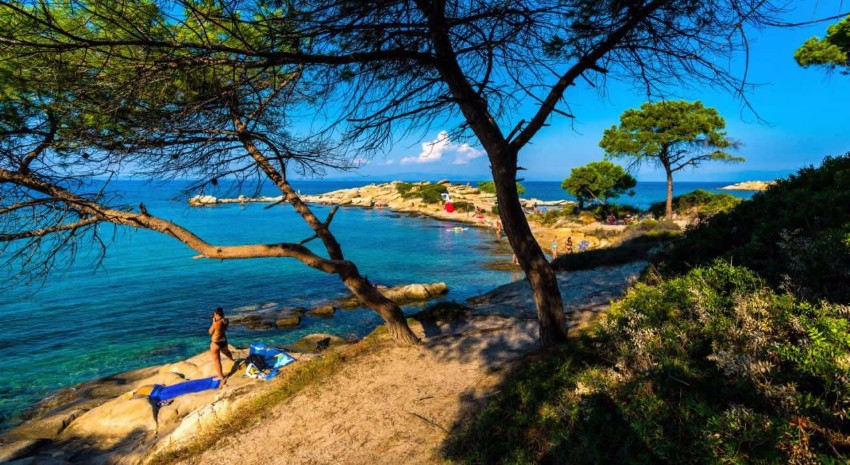 Of course, as in many sunny countries and in Greece, temperatures have climbed to really high levels several times. For example, two years ago, Greece was plagued by temperatures in excess of 42 ° C. Nevertheless, the Greeks coped very well with them, and the winds, which at least partially cooled the climate, did not start massive fires, such as in Croatia. Greece is also poorer in flora than Croatia. Compared to Croatia, it is much drier and you will rarely find continuous afforestation.

Are you planning a holiday in Greece?