Each country has undergone a different development and this is still reflected in human customs and traditions. Greece is no exception, so it has many of its customs and traditions that tourists should know. For the Greeks, the family comes first, and if they invite you to it, it is utterly rude to refuse. Their families are very closely linked and usually live together for generations in one house. 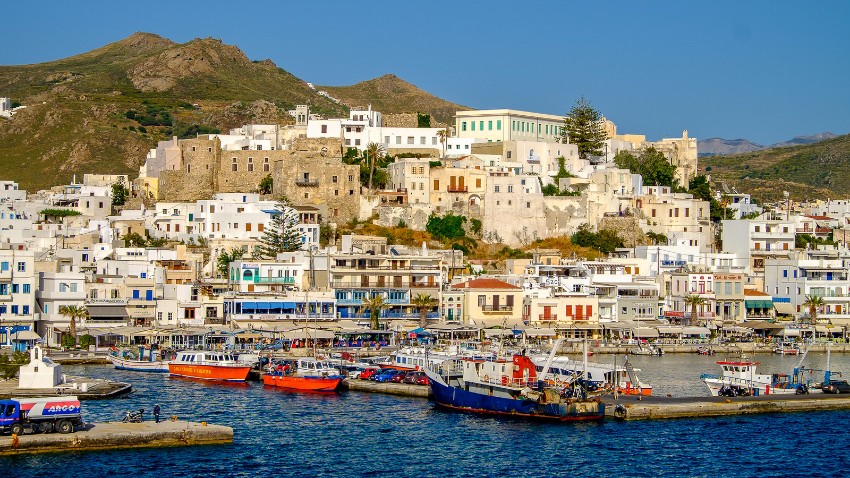 The Greeks like to meet together, they like to have fun. Their celebrations are usually very exuberant and sometimes last for several days. They invite the whole family, including distant relatives, as well as many friends and acquaintances to important events such as weddings. It is not so unusual that up to 1,000 people attend a Greek wedding. When young people get engaged in Greece, they start wearing hoops on their left hand. After the ceremony, they switch the rings to the right.

(Unforgettable Greek weddings famous all over the world)

They invest a lot of money in the wedding and enjoy a lot of food and drink during the celebrations. Their wedding consists of three parts and is full of traditional ceremonies, such as the consecration of the rings. It is customary for the newlyweds to leave the wedding last, so they have to endure sometimes even three-day celebrations until the end. 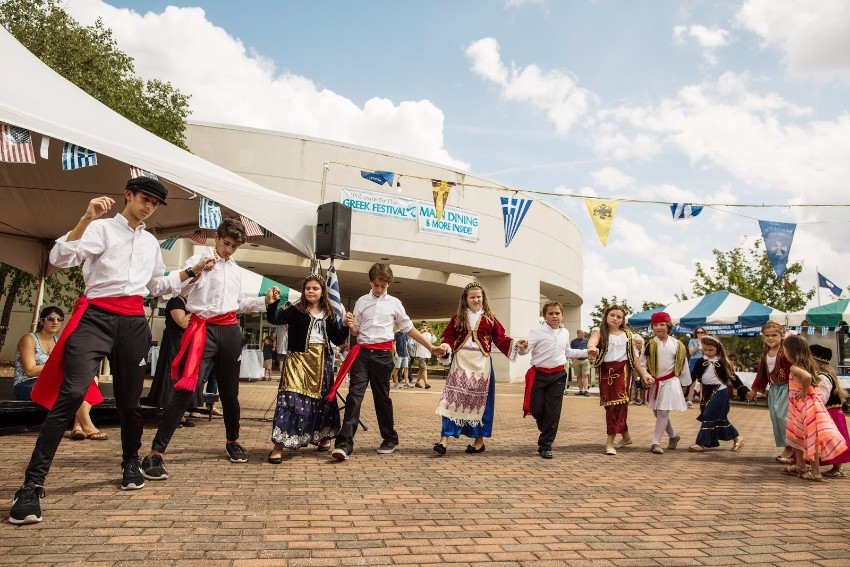 They are very hospitable, so it is likely that they will invite you to dinner after meeting. This is mostly accompanied by music and dance. If others start dancing, it's a good idea to join. However, be careful not to be too punctual. In Greece, it is decent to be at least half an hour late for dinner. As with us, it is advisable to bring wine or a food or gift to visit. Greeks are by nature very accommodating people who are not afraid to make friends with strangers. You can usually recognize them by a wide smile and strong gestures. When getting to know Greek, it is customary, as in our country, to kiss a new acquaintance on both cheeks. 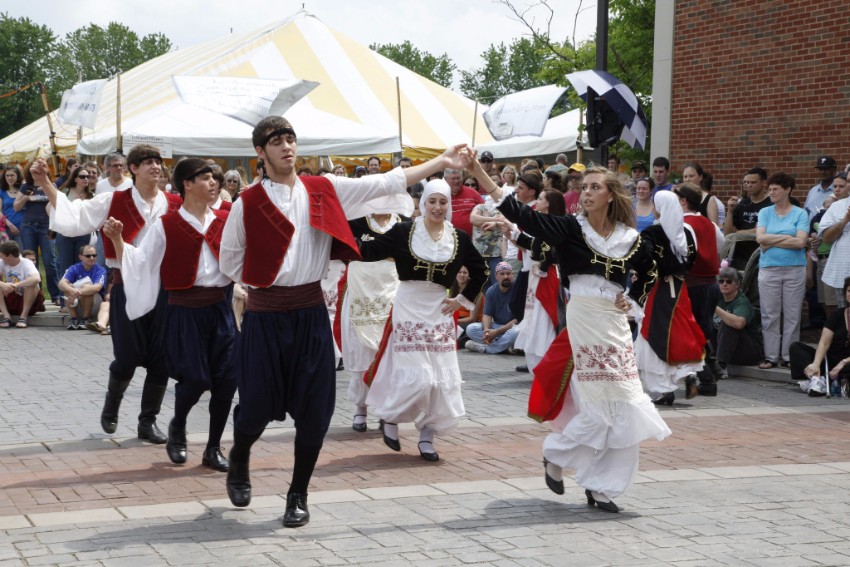 From the times of the ancient gods, the custom of many celebrations has been preserved. The Greeks really almost always find a reason to celebrate and theirs culture it is thus characterized mainly by the number of festivals. Most of their holidays are remnants of old holidays from antiquity. These holidays and traditions could not break even the Christian holidays, so even during Christmas or Easter, pagan customs are celebrated. 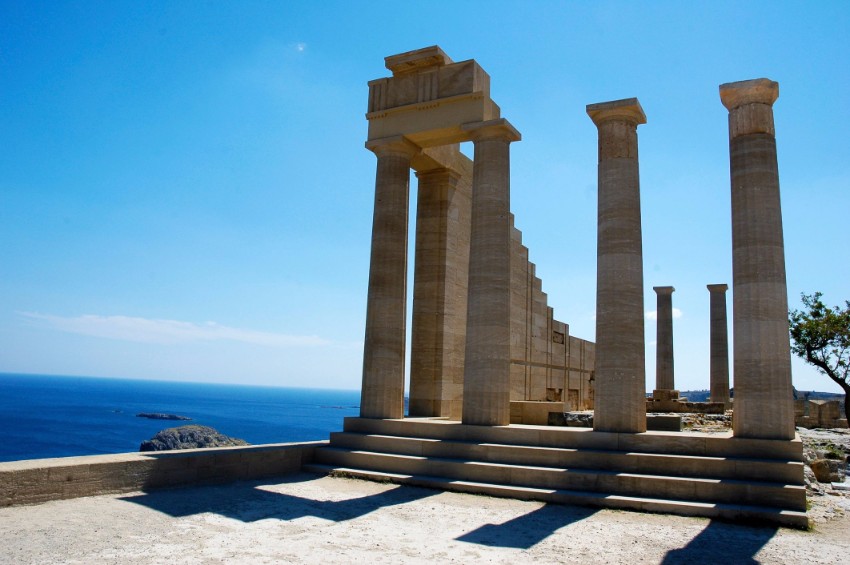 (Few countries in the world can boast such a rich tradition)

Like the Bulgarians, the Greeks have a habit of shaking their heads instead of nodding, and vice versa. Also watch out for the gesture of the joined fingers, which in Western countries means OK. It is a challenge to sex in Greece, as well as in Turkey. If you would like to say OK in these countries, it is done by clenching your fist and raising your thumb.